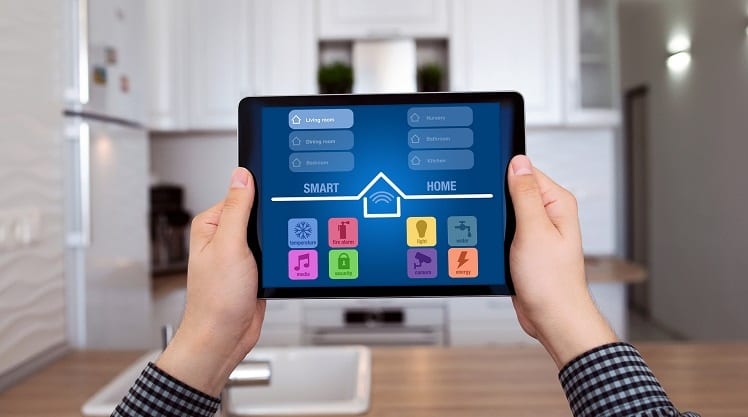 The world is driven by technology today – anything and everything is handled by technology in today’s world. Dementia is a growing disease with no cure and futile drug-based research activities for more than a decade.With no proper solution both in the field of diagnostics and therapeutics, the dementia market has turned to technology to help people. However, do these technologies help people as they claim?

One such technology is ‘Dementia Smart Homes’, well-designed home with a bunch of smart sensors to switch off/on lights, doors, windows and other electronic gadgets along with alarms/controllers to handle any mishaps. Are these smart homes – a real aid for independent living for people living with dementia? Dementia can be classified into 3 stages in general – early, moderate and later stages (though there are 7 clinical stages of dementia stages). Let’s consider the early or mild stages, these people have a great possibility of forgetting to switch on/off the lights or doors where reminders or alarms are helpful – but they still have many cognitive functions active such as how to switch off a light or close a door which can be deteriorated with continuous use digital buttons to operate.

Various dementia research studies have proved that keeping/maintain existing cognitive functions is important for leading independent living for a longer time. With these smart homes, the capacity of the brain activity will be decreased significantly, with no cognitive actions to be taken since sensors replace your brain functioning.

Considering people at moderate stages, especially during the transition stage from mild to moderate dementia, these automated smart homes could become an experience of great confusion or fear to most people. The cause of such anxiety could be due to hallucination, a common symptom during the progression of the disease. These hallucinations could be enhanced with these smart sensors such as automated lights/TV ON and OFF; even if a carer is always with them to operate and handle these technologies.People, especially in the transition stage of the disease, need love and care – emotional support from their loved ones rather than technology-based support as an aid for independent living. The later stage of dementia is mostly dominated by sleep where the use of such smart technology is questionable.

This website uses cookies to improve your experience while you navigate through the website. Out of these cookies, the cookies that are categorized as necessary are stored on your browser as they are essential for the working of basic functionalities of the website. We also use third-party cookies that help us analyze and understand how you use this website. These cookies will be stored in your browser only with your consent. You also have the option to opt-out of these cookies. But opting out of some of these cookies may have an effect on your browsing experience.
Necessary Always Enabled
Necessary cookies are absolutely essential for the website to function properly. This category only includes cookies that ensures basic functionalities and security features of the website. These cookies do not store any personal information.
Non-necessary
Any cookies that may not be particularly necessary for the website to function and is used specifically to collect user personal data via analytics, ads, other embedded contents are termed as non-necessary cookies. It is mandatory to procure user consent prior to running these cookies on your website.
SAVE & ACCEPT